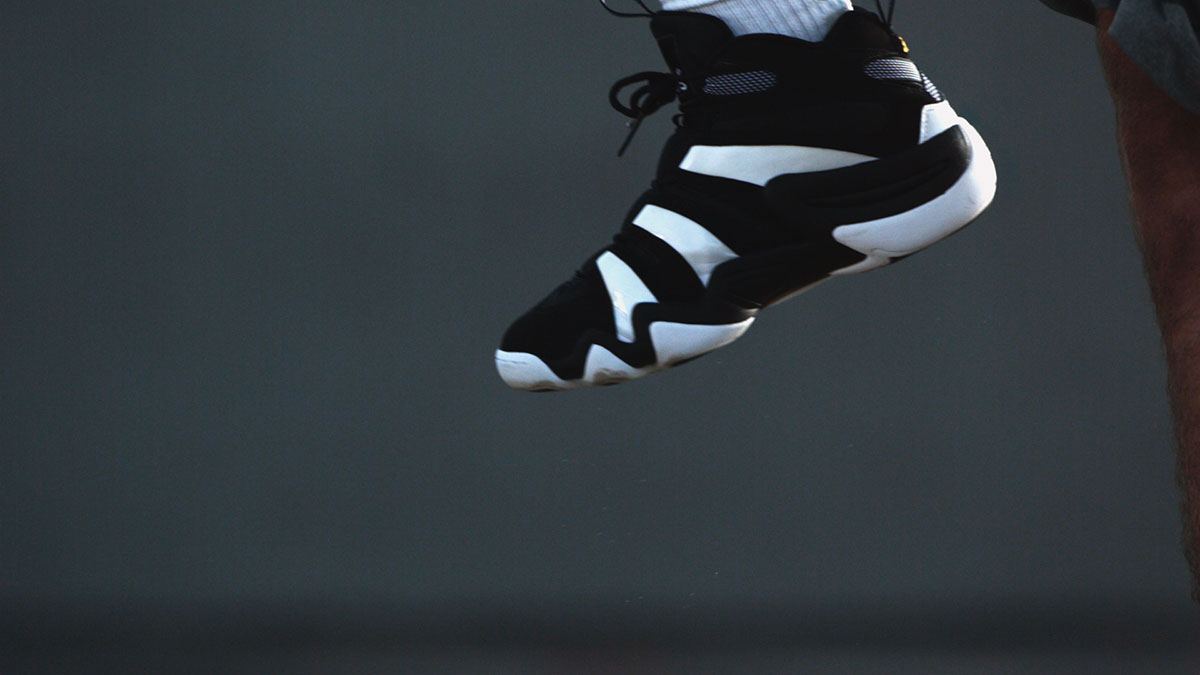 After being fired by Nike in a haze of controversy, Vaccaro resurfaces at Adidas, which at that time had virtually no presence in the U.S. basketball market. In the first big strike for his new employer, Vaccaro signs a phenom named Kobe Bryant to a multimillion-dollar contract, an unprecedented deal for a player making the risky (and much-criticized) jump from high school to the NBA.