The Tie Will Be Unbroken 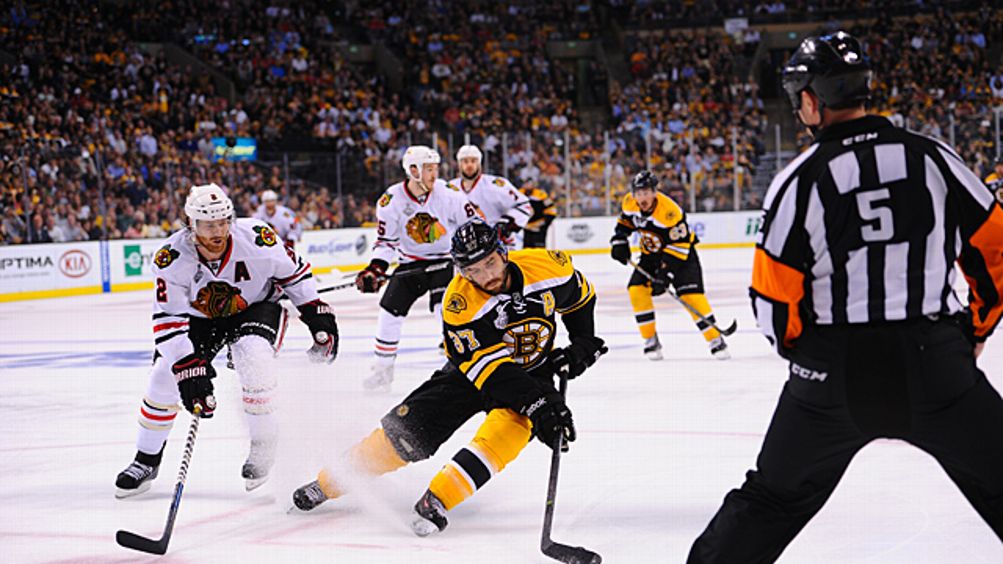 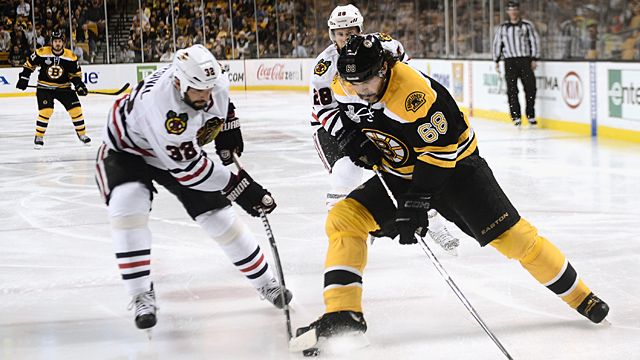